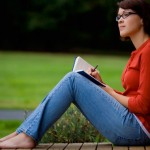 Do you keep a prayer journal? It's a wonderful way to spend time with God, deepen your faith. Rereading old entries can also help us remember the ways He works in your daily life. You'll see how a situation is an answer to a prayer, or you'll marvel at the grace He showers every day. Want to start a prayer journal? Here are some things that may help. … END_OF_DOCUMENT_TOKEN_TO_BE_REPLACED 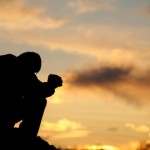 You have every right to choose a faith and to passionate about it. But here's an important question to ask: are you passionate, or dogmatic? Dogmatism is, in a nutshell, is blindly embracing a belief system without being able to defend it, or if need be, reform it. While you may think that you are driven by passion, deep inside you are driven by fear. Feeling defensive? … END_OF_DOCUMENT_TOKEN_TO_BE_REPLACED 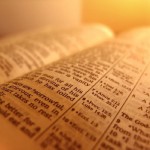 Meditation can help you release stress, clear your head, and improve your concentration. And it can also deepen your prayer life. If you feel disconnected to God, or are going through a tough time and wish to tap His wisdom and guidance, then try meditating on Scripture. Meditating on Scripture is a powerful prayer tool. It allows us to dwell in His word, and open ourselves … END_OF_DOCUMENT_TOKEN_TO_BE_REPLACED 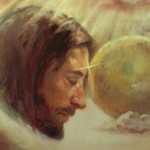 'God, please guide me' we pray. Unfortunately, unlike the days of the burning bush, His signs and instructions tend to be very subtle. How do we know what He really wants for us, especially when our turbulent emotions can cloud our judgment? Here are some ways to pray through the confusion and to find His guidance—no matter how subtle. Because God does guide, especially … END_OF_DOCUMENT_TOKEN_TO_BE_REPLACED 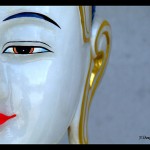 Several major religions have their roots in the East: India, China, Southeast Asia, and Japan. Collectively, these belief systems are called 'Eastern Religions,' though strictly speaking, these also have elements of philosophy and metaphysics. That is why some people prefer the term, 'Eastern thought,' though many scholars say that dilutes the meaning. It is part of Eastern … END_OF_DOCUMENT_TOKEN_TO_BE_REPLACED