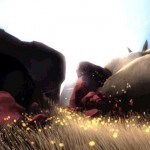 The internet has made a huge impact on gaming. The obvious development is online gaming, which is a natural progression from local multiplayer. But more than online multiplayer, online game distribution has been one of the great success stories in gaming history. With the advent of online distribution networks like the Playstation Network, games can now be easily purchased … END_OF_DOCUMENT_TOKEN_TO_BE_REPLACED 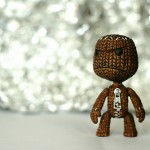 The period from September to December is usually the time of the year when game development companies start releasing the most anticipated games of the year. This is the time when the games that people have been talking about and waiting for are finally given a release date (usually in the last few months before the year ends). 2010 is a good year for games and it is most … END_OF_DOCUMENT_TOKEN_TO_BE_REPLACED 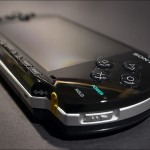 The PSP or Playstation Portable hasn't been known for its stellar games, and is often compared (with a sigh of disappointment) to the Nintendo DS. However, its 2010 games were considerably better than game critics have learned to expect. Metal Gear Solid, Resident Evil, Valkyria Chronicles—really great, bankable titles. Plus, the PSP versions often had a unique twist that … END_OF_DOCUMENT_TOKEN_TO_BE_REPLACED