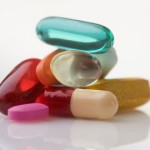 Dietary supplements continue to be a debatable issue among health professionals, fitness specialists and nutrition experts. On one hand, there are people who believe that all the vitamins and minerals needed by our bodies can be obtained through diet alone. They have even come up with studies that show the negative effects of these products that come in the form of tablets, … END_OF_DOCUMENT_TOKEN_TO_BE_REPLACED 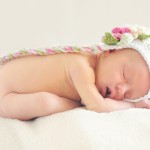 When a healthy lifestyle is discussed, the most common factors mentioned are the need for a healthy diet and regular exercise, and to stop the smoking and drinking habits. Seldom do we include adequate and sound sleep to maintain our physical and mental wellness. To make matters worse, contemporary society looks upon people who sleep little as good and industrious performers … END_OF_DOCUMENT_TOKEN_TO_BE_REPLACED 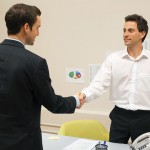 Everybody wants to have confidence but not everyone knows how to get it or even know what it is. In trying too hard, a lot of people become arrogant and cocky. The truly confident people walk and talk with an air of quiet assurance. They don't constantly seek affirmation from other people because they know what their strengths and abilities are as well as their limitations. … END_OF_DOCUMENT_TOKEN_TO_BE_REPLACED 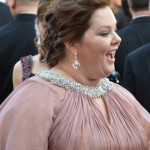 In celebrity news, all reports say Melissa McCarthy looked stunning in her latest three appearances. She was seen on May 19 when she got a star on the Hollywood Walk of Fame, then a week later in Berlin and London for the premiers of the action comedy movie Spy, which she co-stars alongside Jude Law, Jason Statham and Rose Byrne. Women size 5 and above who saw the photos and … END_OF_DOCUMENT_TOKEN_TO_BE_REPLACED 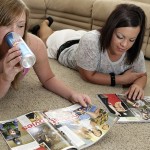 Smoking and booze are notorious for topping the list of harmful behavior across all generations. But today, Generation Y have their own unique challenges to having a balanced and healthy lifestyle. Many of the unhealthy habits of millennials are borne out of the advancements in technology that provide limitless possibilities. Technology misused has its negative effects on … END_OF_DOCUMENT_TOKEN_TO_BE_REPLACED